Dr. Riad Naboulsi, a medical doctor with Lebanese origin, was founded his small diary company in Eastern Hungary in 1989. Today he is one of the largest cheese exporters of Hungary. This is his story.

Dr. Naboulsi's first acquisition was the Köröstej Kft. in 1992, which was followed by three other milk processing plant in Hungary. The Hajduboszormeny plant was acquired in 2006, and this plant was renamed as Wassim Cheese Ltd.

Wassim Cheese is the producer and exporter of the kashkawan cheese 'Hajdu'. It's a semi-hard cheese with Balkanian origin, and it's very popular in the Middle East: the company exports it to Saudi Arabia, Lebanon, Jordan, Kuwait, United Emirates, Yemen, Iraq.

The expanding export markets resulted expansion in the Hajduboszormeny plant. In 2013, the company opened its new 1700 sqm. manufacturing hall and a waste water pre-treatment special equipment. Wassim Cheese is not just a leading employer of the Hajdusag (the Hajdu District), but also a the main partner for the local diary farmers. 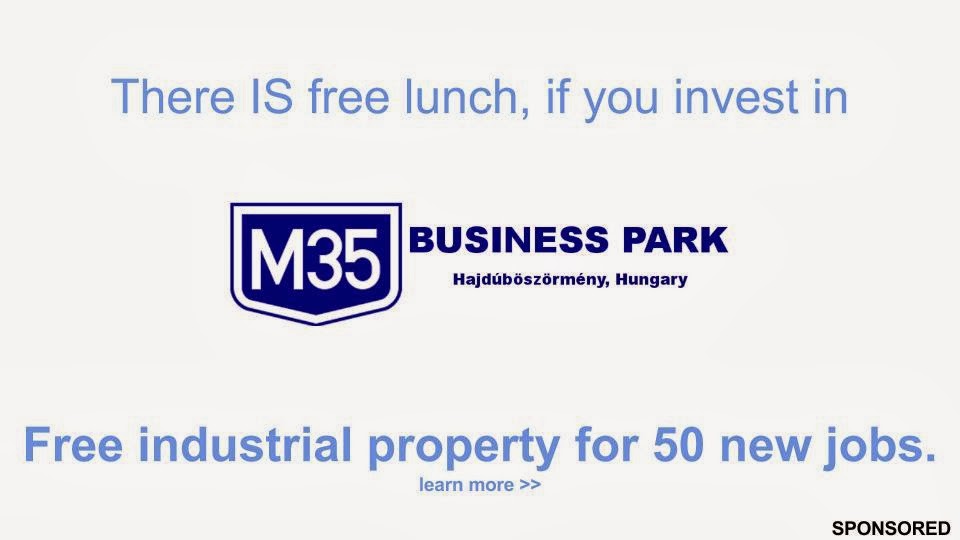 The food processing developments of Wassim Cheese is not an accident. Hajduboszormeny and its broader vicinity, the Hajdusag is traditionally a food processing location, based on superior soil and climatic conditions.